The museum especially illustrates the victory of Hanoi people and armed forces over the US strategic B-52 air raid in late December 1972.

Vietnam’s determined soldiers, pilots and militiamen shot down 81 of the raiding aircraft, including 34 of the giant B52s.

This museum showcases a B52 Bomber that the North Vietnamese shot down, along with several of their weapons used to bring down our planes. Inside the museum are many artifacts from that time period, showcases, pictures, books including their strategy plans, and more leading up to the present.

People who are interested in war history need to visit this place. It’s a definitely a must see and learn experience. 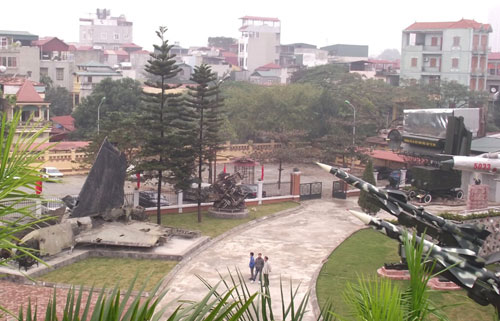 B-52 Victory Museum is situated in the middle of peaceful Hanoi today. 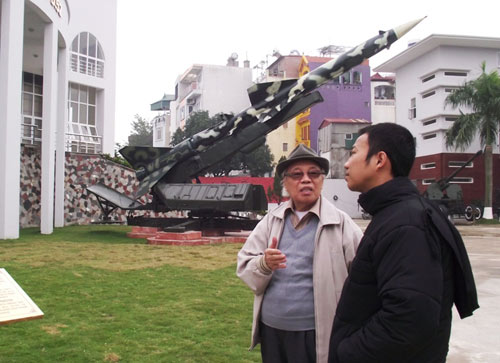 The grandfather is telling about the victory of Vietnamese military and Hanoi people of 40 years ago for his grandchild. 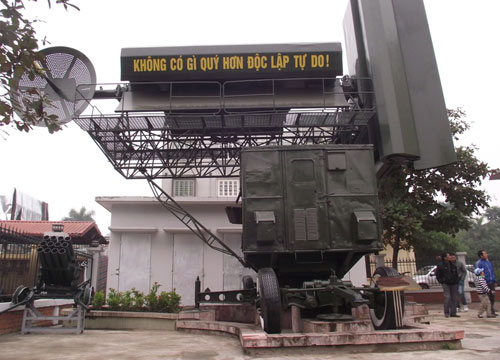 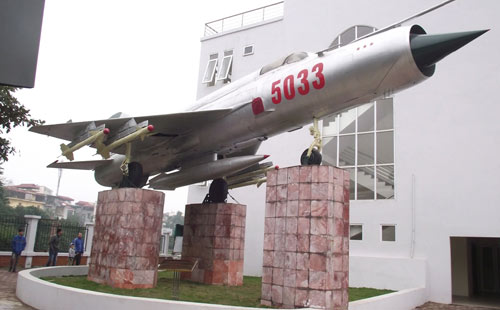 Aircraft Mig 21 that Vietnamese military used to shot down aircraft F4 of America in 1972. 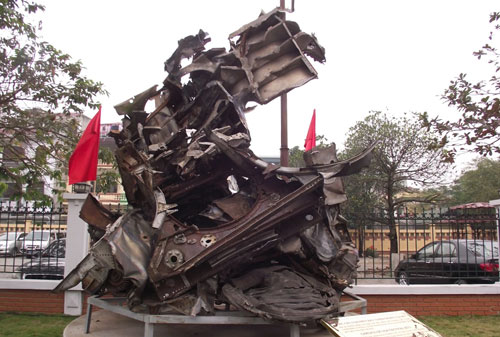 Some kinds of bombs that America army force used in North Vietnam war from 1964 to 1972. 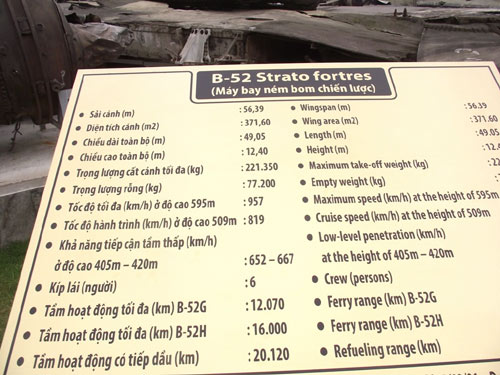 The information board of B-52 Stato Fortress in the museum