“A tropical land with long coast, high buildings, and specialties, Vietnam-  emerging super star in Southeast Asia” , that is what CNN wrote about Vietnam.

CNN’s journalists had unforgettable experience in Hanoi in order to feel modern life along with traditional culture in the capital of Vietnam. From luxury bars in the rooftop of Pacific place to sidewalk stalls in crowded streets or a café shop behind a souvenir shop in a busy and cramped Old Quarter. It is easy to see that Hanoi is changing on every single minute but still comes an ancient, mossy and slow Hanoi. 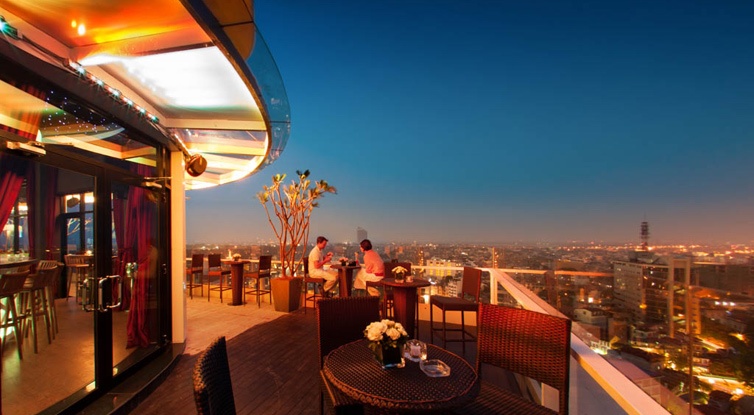 Luxury space of The Rooftop Bar

One of must-see destinations to savor street food in Vietnam is restaurant system of “Quan An Ngon”. The restaurant’s name means “tasty food restaurant.” In fact, Quan An Ngon has repeatedly been listed tourism sites, international cuisine sites and put on one of suggestions that can not be ignored when coming to Vietnam by CNN. This is one of few restaurants that preserves identity of food street in all parts of Vietnam. French chef Benjamin Rascalou especially enjoys the traditional dishes of Vietnam because in his opinion, at Quan An Ngon restaurant you can find all the dishes of Vietnam, from Northern Vietnam, Central Vietnam to the southern Vietnam. 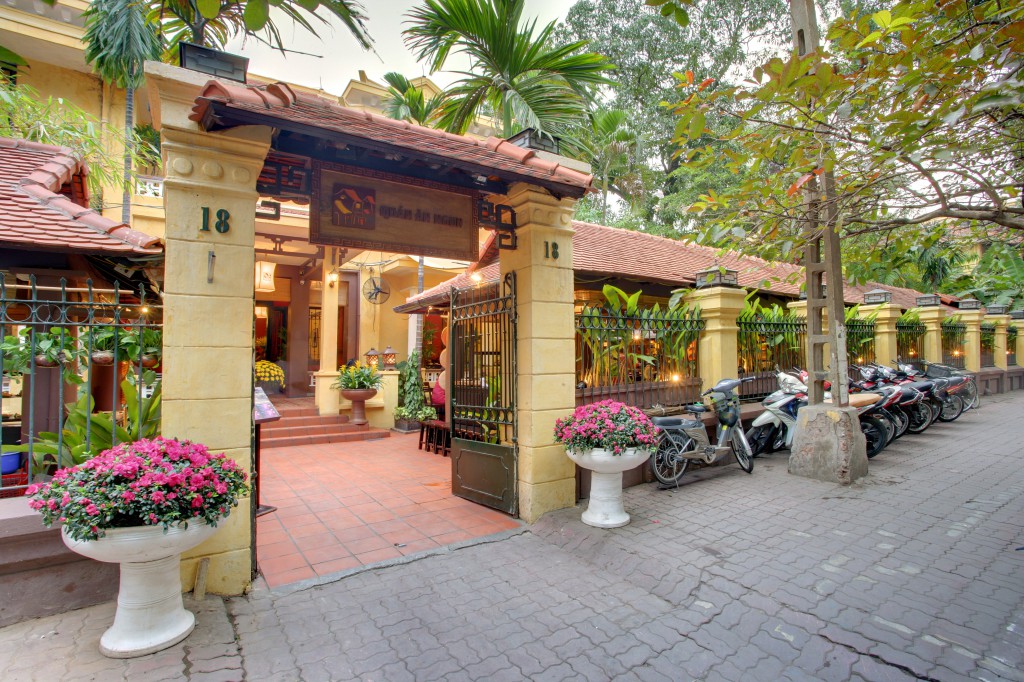 First address of Quan An Ngon- no. 18 Phan Boi Chau with simple and familiar space.

Northern people are able to find local flavor in snail noodle, beef noodle, shrimp cakes; the central people are familiar with Quang noodle and Hue noodle and Southern people feel warm with a bowl of hủ tiếu or broken rice. It is only in Vietnam you can find vendors in all streets, lanes, corners and sell all kinds of street food that is the source of the snack interest in Vietnam. Not only foreign tourists but also local visitors are interested in this kind of cuisine culture. The international media such as CNN indeed get a fertile material when visiting Quan An Ngon to know more about the culinary culture of Vietnam. 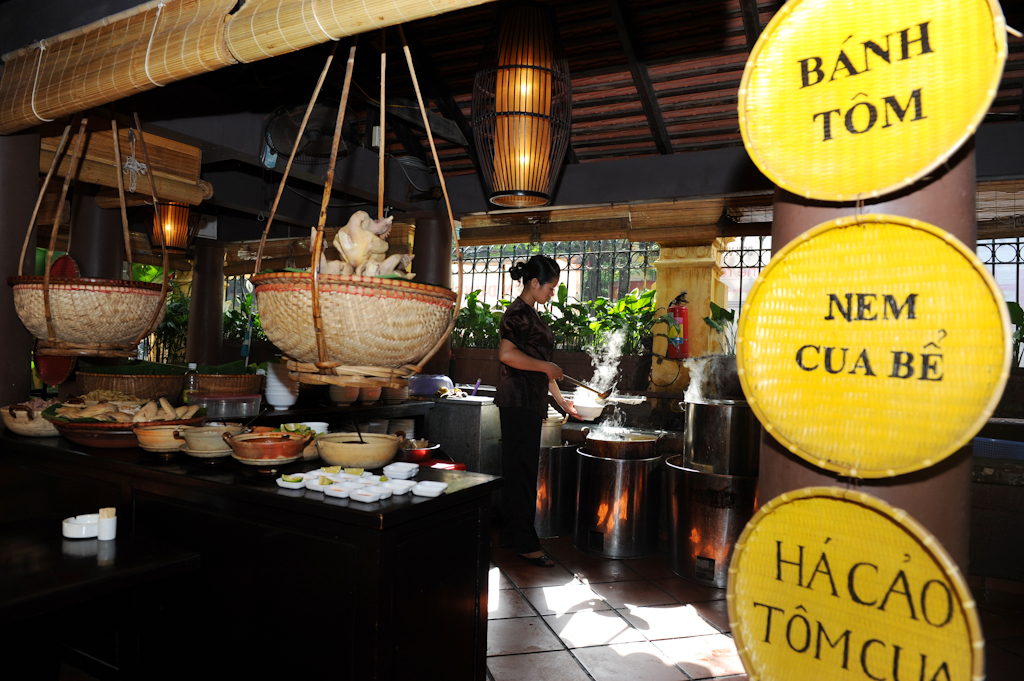 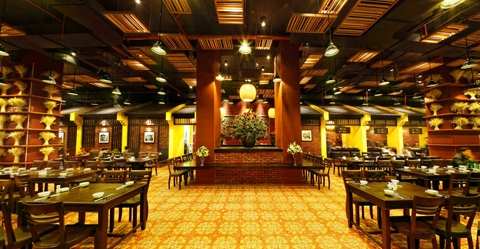 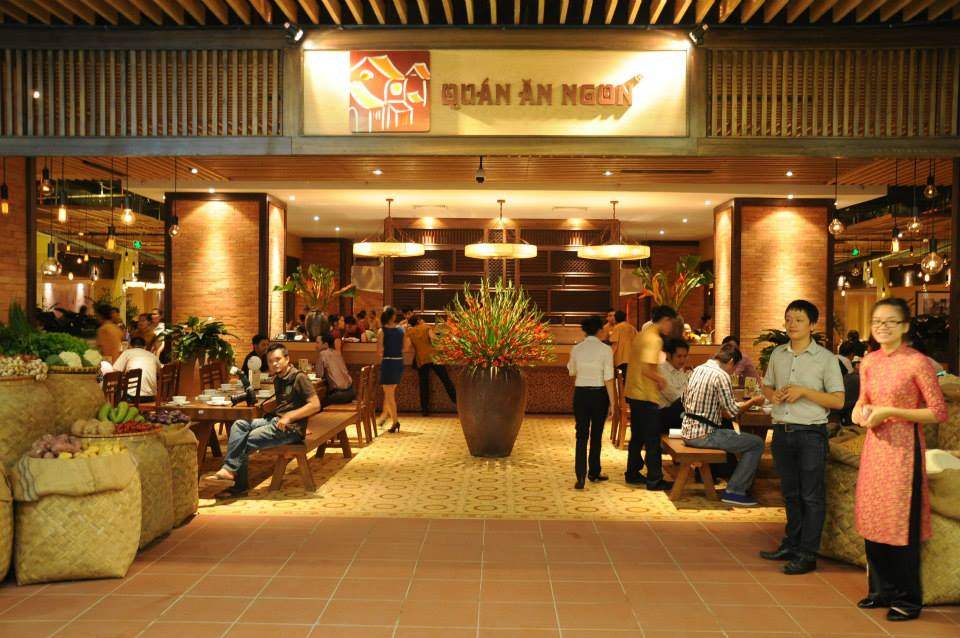 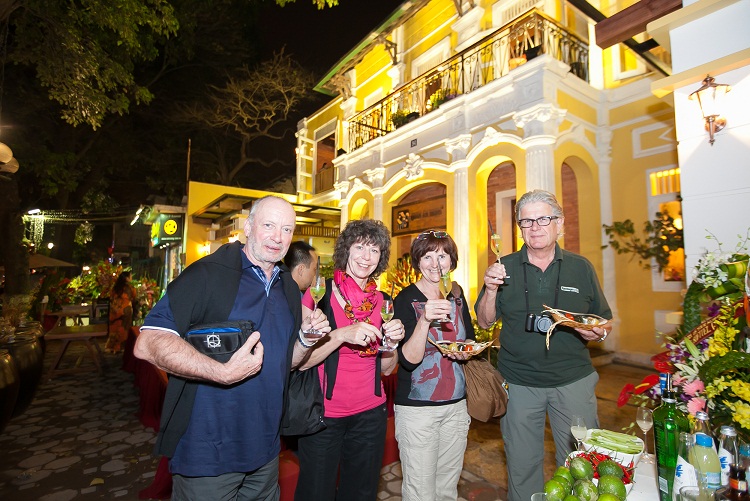