The Hanoi Department of Tourism has called on locals and tourists to vote for the city as the world’s leading city destination in 2018 as part of the World Travel Awards. 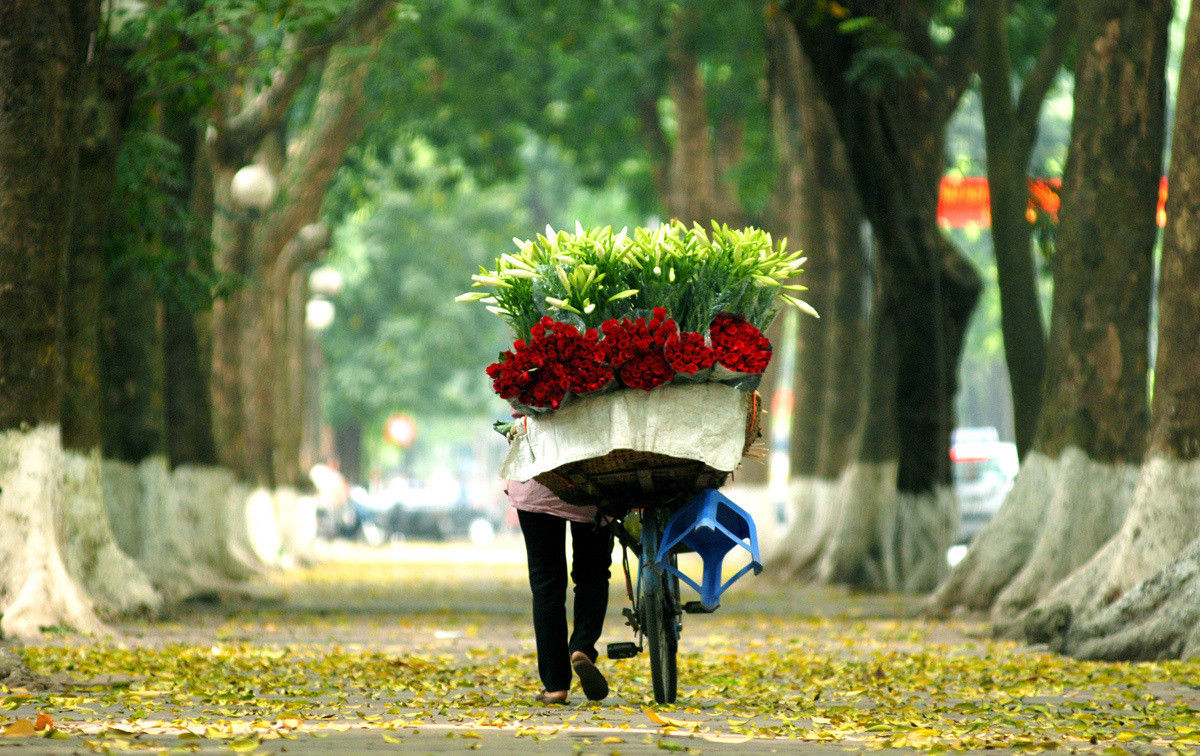 Hanoi has been nominated by the World Tourism Organisation to compete with other 17 candidates.

The rest cities suggested for the award are Auckland of New Zealand, Cape Town and Durban of South Africa, Dubai of the United Arab of Emirates, Hong Kong of China, Kuala Lumpur of Malaysia, Las Vegas and New York of the US, Lisbon of Portugal, London of England, Marrakech of Morocco, Paris of France, Quito of Ecuador, Rio de Janeiro of Brazil, Saint-Petersburg of Russia, and Sydney of Australia.

Voting time lasts from September 19 to October 24, 2018 at link https://sodulich.hanoi.gov/binh-chon-awards.

According to the department, the award is a chance for Hanoi to promote its image, thus attracting more visitors.