Inside and outside palaces ò presidents. It not only shows architectural quintessence from ancient period to modern time, president palaces are places where record important changes of national history and are also well- known tourist attractions. 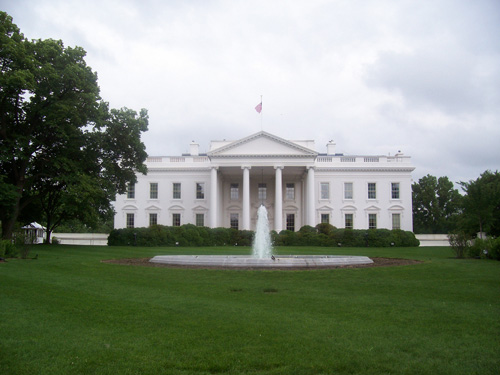 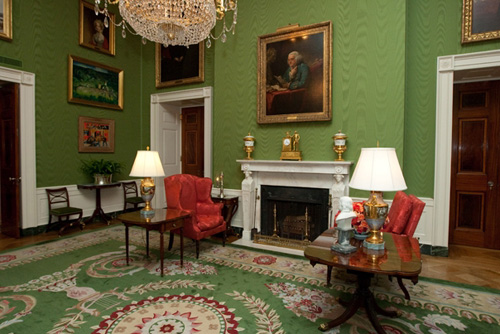 White House has 6 floors with 132 rooms, 35 bathrooms, 412 doors, 28 fireplaces, 8 stairs and 3 elevators. It has an art gallery including historical exhibits that are associated with White House, presidents and products of American and European artists. 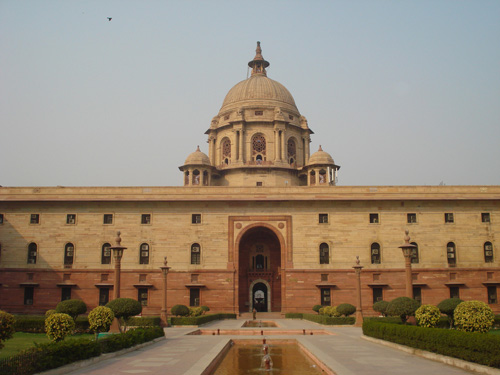 The building was first known with the name Viceroy’s House, designed by an England architect Edwin Lutyens Landseer. The architecture of Rashtrapati Bavan was affected with England architecture, specifically classical patterns of Baroque. In addition, Indian style was clearly shown through elephant statues, stone bowls and embossment. 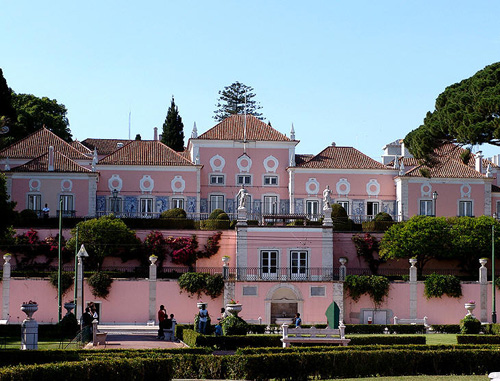 This is L-shaped building with triangle pillars. Inside the palace is decorated with wall pictures, medals and paintings. The palace is situated on a gentle sloping hill and faces to Praça Afonso de Albuquer que square. 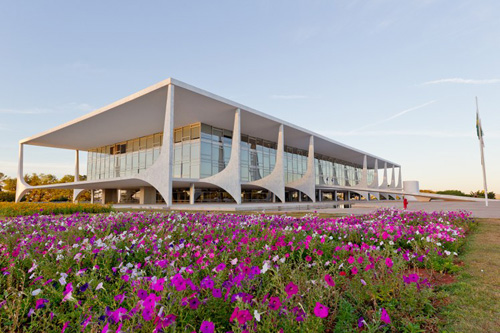 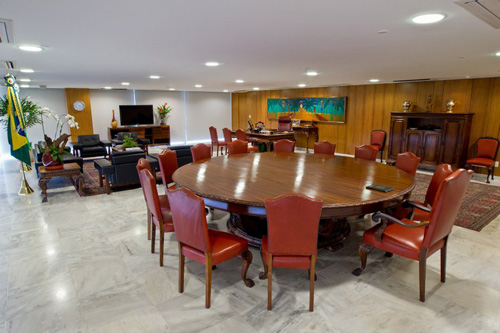 With total area of 36,000 square meters, the palace is described simple but modern with thin and wavy pillars. The façade of the palace is designed with paths leading to main hall and audience rooms. 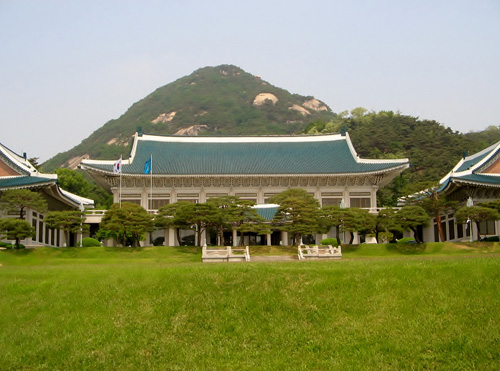 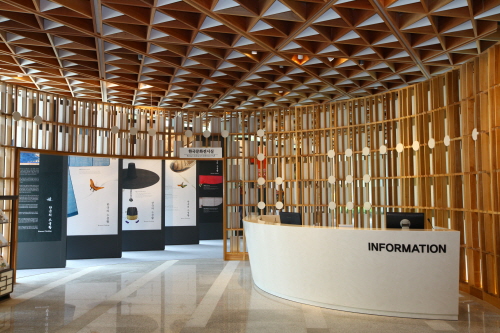 Cheong Wa Dae (The Blue House) is in fact a complex of buildings, built largely in the traditional Korean architectural style with some modern elements. 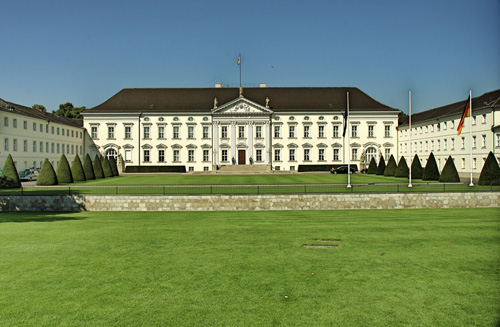 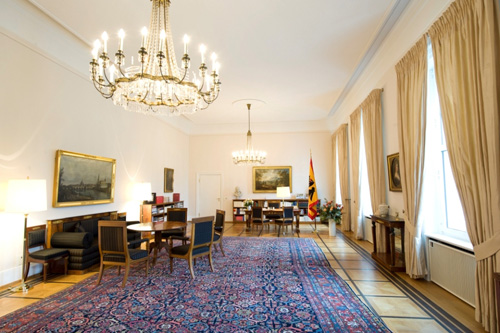 Was built in 1786 on Spree shore, Schloss Bellevue are used to be a summer vacation place for prince Augustus Ferdinand, great man Herrenmeiste of St. John’s congregational church and younger brother of King Frederick II. This is also the first neo-classical building in Germany. 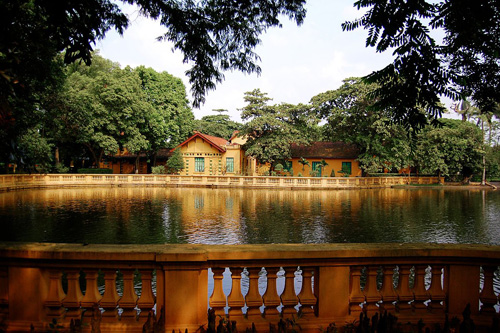 The President palace was designed as French architecture with neo-classical style of Beaux-Arts and baroque decorations. 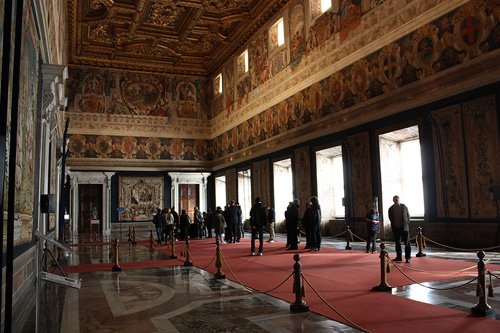 This is the sixth biggest palace in the world with total area of 110,500 square meters and 1,200 rooms. The palace is situated at Quirinal Hill which is the highest hill in Rome. 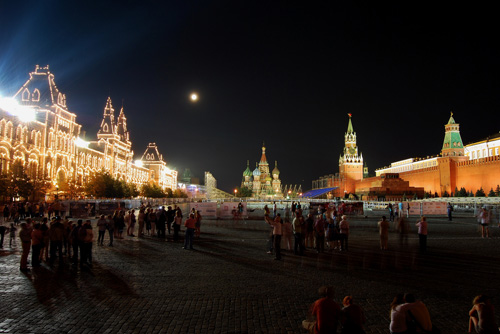 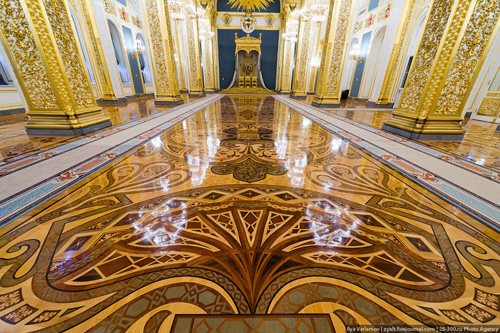 The Kremlin palace has 19 watching towers inside and 1 outside named Koutafia. Kremlin includes 5 palaces, 4 churches, of which the Church square in the center of the palace. 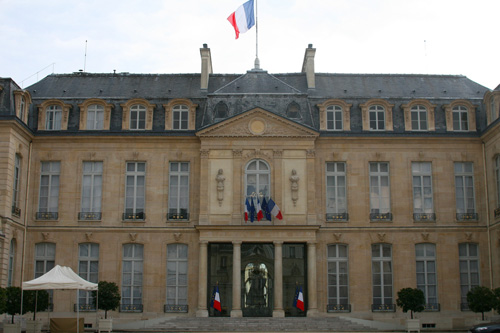 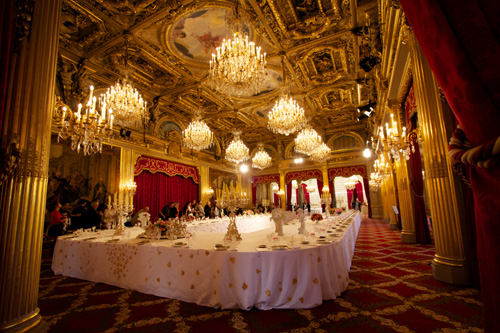